Making games is really hard. From all different jobs in the world, making a great game requires a big amount of talent. And all of us are aware that there‘s no secret formula or simple blueprint for making successful projects. That‘s why we have focused on something we are best at. Our games are inspired by freedom of storytelling.

Every game we made and every project we create is endorsed by the vision of creativity. We want to create games which set the strong bonds with the player. We‘re designing the games where players overcome challenges and make meaningful decisions that shape the world powered by imagination. And we think that‘s why our games people love in the first place.

It's not because of the best graphics, nor the excelent gameplay design without any flaws. But it is about something "special" what our game has once its done.

Internally, we refer such style of development to „crystal design“ which is showed by our logo identity. 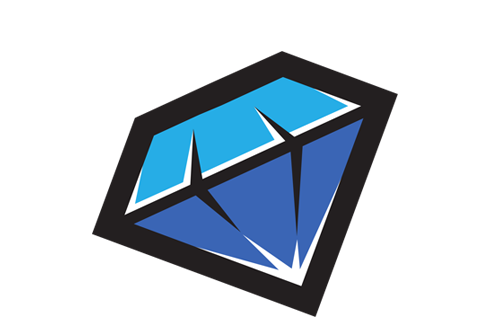 For our new project MATCHO we are looking for:

We are offering solid financial evaluation and full-time contract. Remote workflow. No need to reallocate. 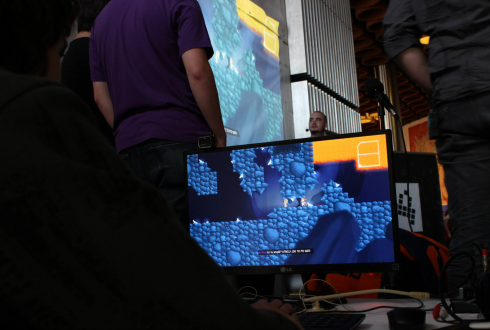 Do you have any questions? Want to collaborate with us? Let‘s stay in touch!
Don‘t hesitate to use this form any time. We will answer to email within few days.